This page contains affiliate links. When you purchase items via our affiliate links, there is no additional cost to you, but Our Virginia Home receives a small percentage of the sale as a thank you for making the introduction. Disclosure

We typically DO NOT purchase pet food or medications from Amazon.
However, there are some Amazon links on this page to help you with research and price comparisons.

There are a few prescription dry foods for diabetic cats. We use Glycobalance because it has larger pieces that are easier for our Maine Coons to eat. There are several high-protein wet cat foods available for diabetic cats. Our cats love the Savory Selects flavor from Purina Pro Diabetic Management. We typically dilute the canned food with water to stretch out how long it lasts. Paté canned wet food that’s high in protein is suitable, too. Diabetic cats are prone to UTIs. We have multiple water fountains to make sure that each of our cats drink enough water each day. Two of our cats prefer to drinks directly from the tub faucet, so we always offer them water from the bathroom as well. Some of our cats prefer to stand when drinking water, so the 360 fountain is more comfortable. This design comes in stainless steel or plastic. To protect our floors from water, we use a dog crate pan. The raised edge catches puddles. what we use for

After Raven did not respond to Pro Zinc insulin, he was switched to long-acting insulin called Lantus. Later, his biological brothers, Backslash and Sir Edmund Hillary, started on the same insulin. They are given insulin every 12 hours. A 10mL vial costs us about $300 every 1.5 months at Costco or CVS. 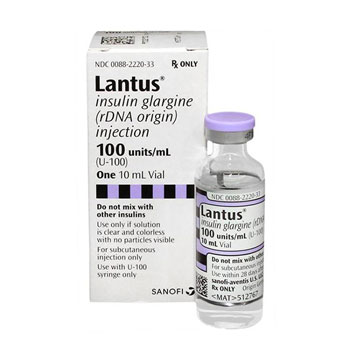 We buy our 31 gauge, 1cc, 5/16″ needles from ADW Diabetes. Although you can purchase needles at a pharmacy, we prefer to buy them by the case. Insulin syringes should never be reused because they can transfer bacteria into the sterile insulin vial or injection site. Always make sure that you use the appropriate syringe (U-100 or U-40) based on the type of insulin your pet has been prescribed.

You must monitor how your cat is responding to insulin and diet changes. The AlphaTRAK 2 is designed for cats and dogs. 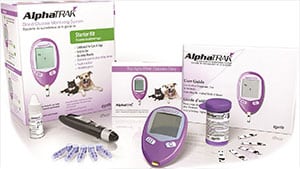 We’ve used this supplement in the past to help flavor foods when our cats have been critically ill and unwilling to eat. 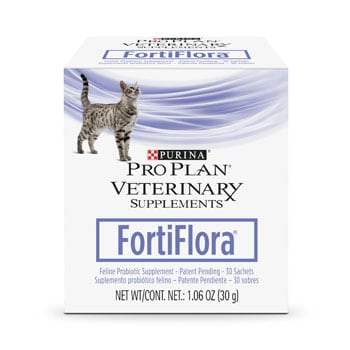